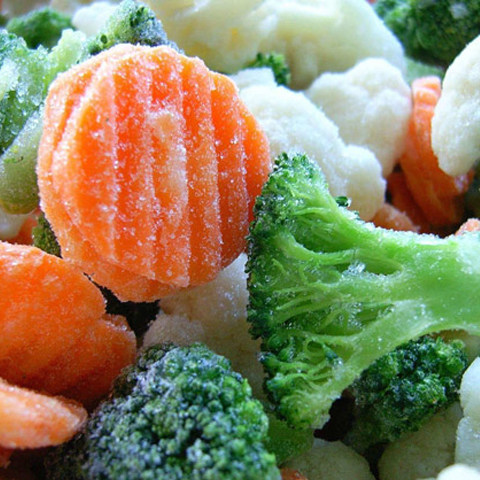 Why are there frozen vegetable... 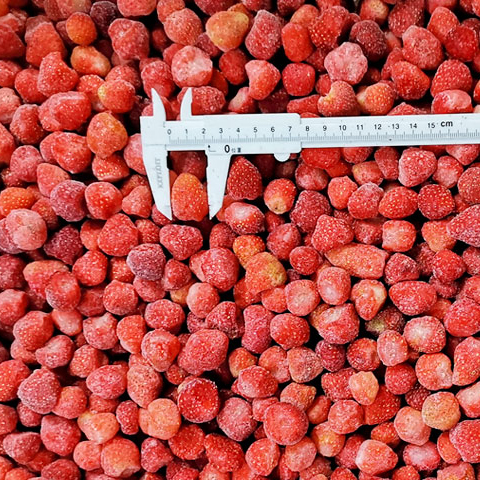 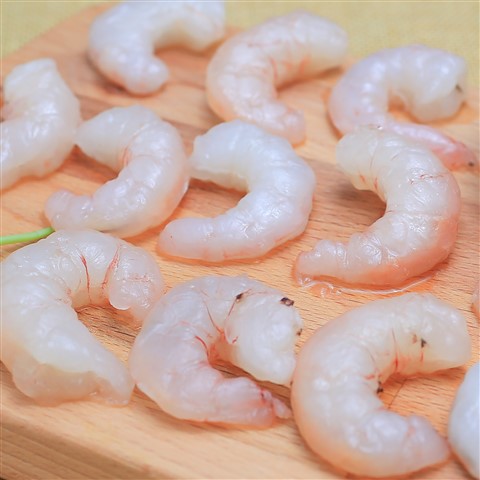 Shrimp may be very familiar to...

"Hongchang" only focuses on high quality and trustworthy products

Frozen monkey peach can be made into crispy slices, freeze-dried, and dried fruit!

Kiwifruit, also known as kiwifruit, China is the country of origin of kiwifruit, and it was introduced to New Zealand in the early 20th century. At the International Kiwi Fruit Conference held in New Zealand in 2008, more than 200 experts from 19 countries around the world unanimously agreed that China is the origin of the kiwifruit. Let's take a closer look at the frozen fruit editor below. 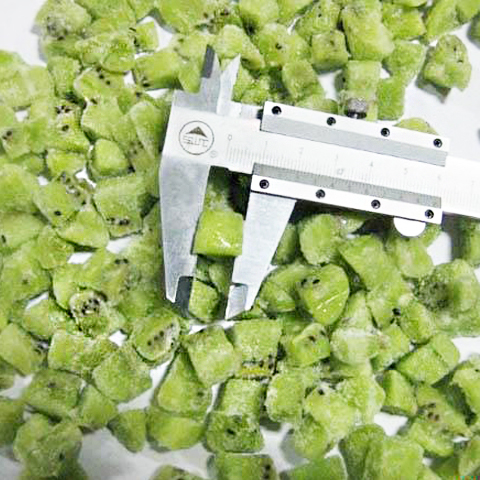 The shape of the kiwi fruit is usually oval, with a yellowish-brown appearance in the early stage and reddish-brown after maturity. The skin is covered with dense hairs. The flesh is edible, mainly in bright green, with a row of black or red seeds. Because kiwis like to eat, they are called kiwis. Some people say that the epidermis is covered with fluff and looks like a kiwi, so it is called a kiwi. It is a kind of fruit with fresh quality, rich nutrition and delicious taste.

Monkey peach is soft in texture, sweet and sour, and the taste is often considered a mixture of strawberry, banana and pineapple. Kiwi fruit is also rich in vitamin C and glucic acid, fructose, citric acid, malic acid, fat and so on.

Frozen monkey peaches are actually more delicious. During the freezing process of fruits and vegetables, their tissue structure and internal composition will still undergo some physical and chemical changes, which will affect the taste of frozen kiwifruit. The degree of influence depends on the type of fruit and vegetable, the degree of maturity, processing technology and The freezing method varies.

Generally speaking, plant cell tissues can cause cell membrane changes during the freezing process, increase permeability and reduce swelling pressure, which means that cold treatment increases the permeability of cell membranes or cell walls to water and ions, which may cause damage to frozen monkey peach tissues .

Hongchang International Trading Co., Ltd. was established in 2006. The company mainly exports frozen vegetables, frozen fruits, and frozen seafood. We have our own factories and agricultural bases to produce fresh fruits and contract factories to produce frozen fruits and vegetables. Multi-party and efficient management The sales channels enable our long-term partners to appear in every corner of the world. Over the years, our products have been praised by customers in different countries. As a reliable and safe food supplier, our corporate philosophy is: quality assurance, customer orientation, and reasonable prices.